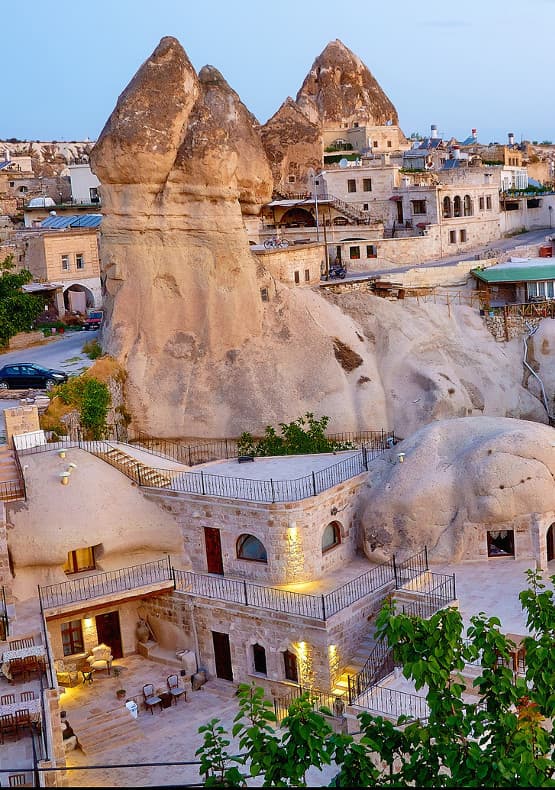 It’s name was probably derived from Katpatuka, land of the beautiful horses, in Hittite language. Cappadocia is generally regarded as the plains and the mountainous region of eastern central Anatolia around the upper and middle reaches of the river Kizilirmak (Red River). It was here that several ancient highways crossed and different cultures came into contact with each other. It was also the land of the Hittites. The sparsely inhabited landscape of Cappadocia is characterized by red sandstone and salt deposits of the Miocene (Tertiary) period. However, the relatively small areas of fertile soil on volcanic tuff is where the population tends to concentrate. This southern part of Cappadocia, the more densely populated, is often spoken of as the heart of theregion and yet it lies in the extreme south-western corner. As well as cereals, Cappadocia is best known for potatoes, fruits and wine. Here you can taste some of the best examples of Turkish Cuisine.

The origins of this unusual region can be traced to the Tertiary period some 50million years ago, when craters and chimneys dominated the landscape. Since then huge quantities of volcanic material have spewed out of the many volcanoes. Forces of erosion have shaped the incredible and unique Cappadocian tuff-coned landscape. For hundreds of years men have dug into the soft but firm tuff to create dwellings, monasteries, churches and underground cities.

The history of Cappadocia began in prehistoric times. Hatti culture (2500-2000 BC.) had its way during the Bronze Age and in about the 2nd Millennium BC. the Hittites settled in the region. Soon the Assyrians (2000-1800 BC.) had established their trading posts. Phrygians probably ruled Cappadocia from 1250 BC., but the Lydians were expelled by the middle of the 6th century BC by the Persians who ruled until 334 BC. In AD 17 the region became a Roman province, trade and military routes were built and urban centers and settlements were encourage. OnceAsia Minor came under Christian influence, the first Christian communities appeared in Cappadocia and those persecuted for their religious beliefs elsewhere sought refuge in the region. Cappadocia thus became a melting pot of a variety of ethnic groups, all of which have influenced the culture and religious beliefs. Basilius the Great (329-379 AD), bishop of Caesarea (modern day Kayseri), inspired many religious colonies and for a thousand years an active monastic way of life endured throughout Cappadocia. Invasions first from Turkmenistan and Mongolia and then from Seljuks and Ottomans put an end to the movement.

There are many places to “must see” in Cappadocia like; Fairy Chimneys, Göreme Valley National Park and rock churches, underground cities of Kaymakli, Derinkuyu or Ozkonak, Zelve Valley and Pasabag, Avanos with its pottery and carpets, Uçhisar rock fortress, Ortahisar rock fortress, Ürgüp, Ihlara valley, Soganli, Sinasos andHacibektas. In the summer (from May to November) several alternative tours can be arranged: Hot air balloon trip over the chimneys, trekking, walking, horse riding, motorbike or mountain biking around the valleys. 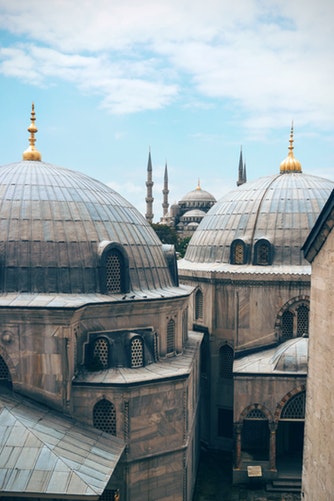 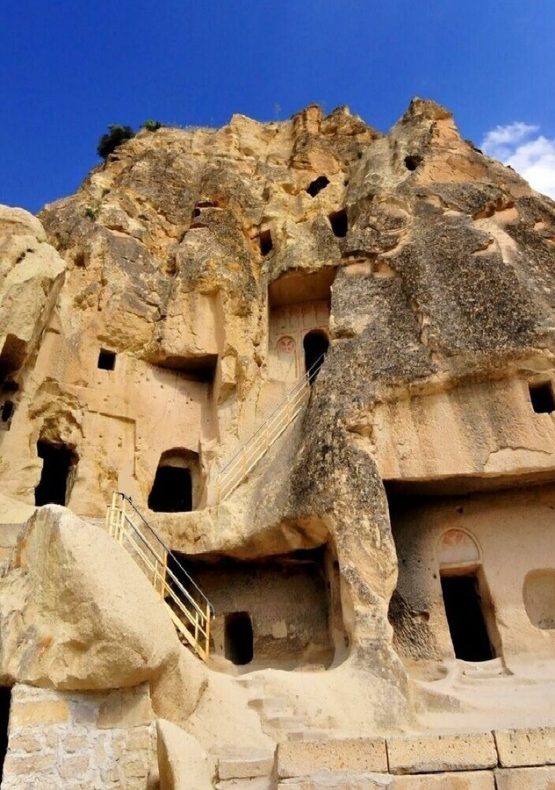 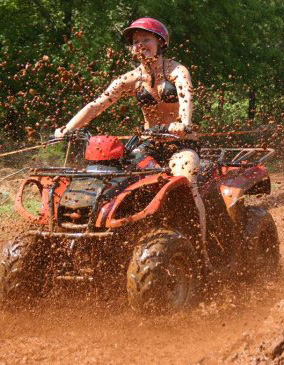