It is a district established around the lake of the same name in the west of Istanbul . There are Avcılar and Küçükçekmece Lake in its west. There are Başakşehir to the north , Bahçelievler and Bağcılar to the east . It has Bakırköy and Marmara sea in its south.

2019 According to the data, the population of 792 821 ‘ dir . It has an area of ​​127 km2. It is 70 meters above sea level. Kucukcekmece has 27 districts. İkitelli Organized Industrial Zone, one of the important centers of Istanbul, is within the borders of this district. Yarimburgaz cave is also located in this district . This cave is one of the oldest known settlements in Turkey .

Usually the individual districts that urbanization , housing construction continues to be rapidly. TEM Highway, one of the transit roads of Istanbul, passes through the region . In this way , there is an opportunity to reach everywhere .  It provides the opportunity to reach anywhere you want in a short time .

The district is an intense industrial zone. There are more than 200 large factories , industrial-commercial sites and approximately  10,000 industrial enterprises and workshops registered with the Municipality within the district boundaries. Therefore, we can say that the density of the population consists of the workers and their families.

There is Atatürk Olympic Stadium within the boundaries of the district . Local and International football competitions are held. The district continues its rapid development with investments such as the İkitelli Organized Industrial Zone, which has 49 cooperatives and 33,000 workplaces.

There are finds from past ages . It reveals that in the prehistoric age, the first settlers in Istanbul lived on fishing and hunting .

According to the written sources , it has been revealed that the ruins are the ancient city named ” Bathonea “, which is known to have existed in the Hellenistic period . 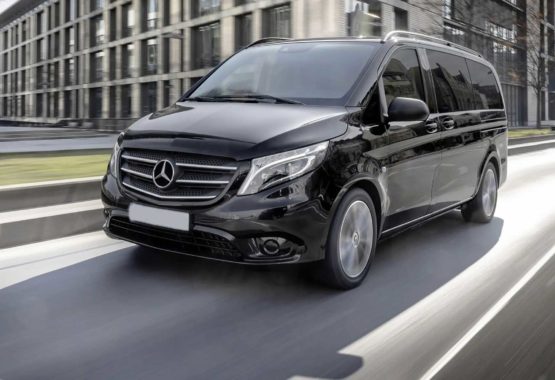 Corona Criteria That Tour And Transfer Vehicles Should Follow 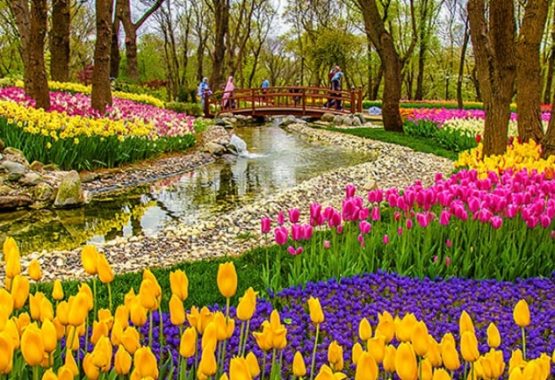 Emirgan  Park Emirgan  Park is in Turkish language Emirgân Korusu One of the largest gardens of Istanbul and the most beautiful , where is located in the area Sariyer near the complex Astnaa Park on the views of the Strait of Bosporus to be painting […] 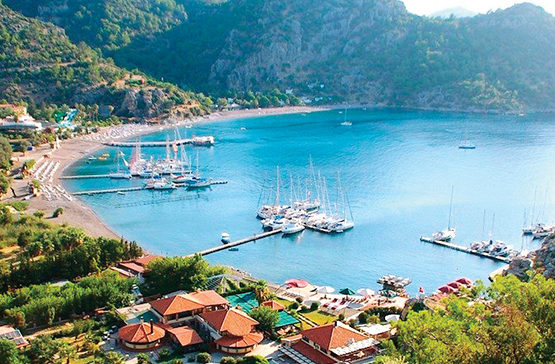 MARMARİS    Marmaris, Turkey’s southwest coast of the Aegean Sea with the Mediterranean Sea at the intersection is a port city located in the most appropriate location Download for blue cruises start.   Marmaris is like a corner from heaven where you can see every […] 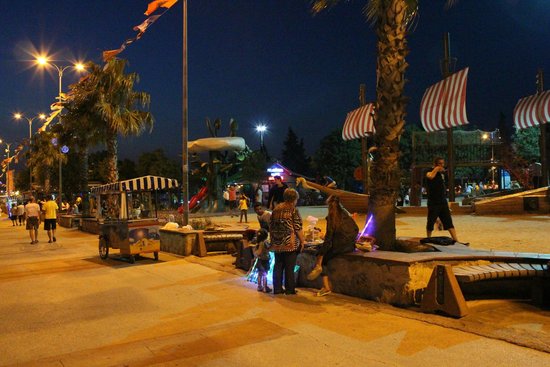