St. Paul, Hz. He was one of Jesus‘ 12 apostles. He was born and educated in the town of Tarsus in Mersin, and his letters were the source of the Bible. The Vatican declared 2008 the Year of Saint Paul and the Universal Union. The Year of Saint Paul will begin on June 21 in Tarsus with the participation of leaders of different religions. On June 29, the 2000th birthday will be celebrated in the Vatican. Tarsus, which is home to countless thoughts in ancient times, is expected to attract 500 thousand people from all over the world during the year.

The house where Saint Paul was born, the historic well in the garden, the church is carefully preserved today. Tarsus houses in the Ottoman period were restored. The trip to Tarsus, which is the source of legends such as Şahmeran, Seven Sleepers, Orpheus, will bring you to the cultural riches of Anatolia.

Tarsus, one of the oldest settlements of Anatolia, takes us to the traces of thousands of years ago. The ancient walls surrounding the city Tarsus’a Cleopatra Gate let’s enter. The door was called BC. He took Egyptian Queen Cleopatra and Roman Commander Marcus Antonius in 44 Tarsus. There are numerous repairs to the south of Gözlükule Höyük. Excavations show that the first settlements in Tarsus were located in and around this mound. In 1888, when the skirts of the mound went down to the east. The St. Paul (St. Paul) Church can be reached by passing through the Tarsus American College, founded as the Paulus Institute. The original name of this religious building built in the 16th century is the Greek Orthodox Greek Church. In the late 1990s, it was restored by the Ministry of Culture and opened as a Church of St. Paul (Memorial Museum).

Bilal-i Habeş Mosque is reached when you walk 100 meters to the east side of the church. Kırkkaşık Bedesten is also next to it. During the reign of the Ramazanogullari Principality (1579) it was built as an imarethane (free food house) to the Grand Mosque. Centuries later, the madrasa was converted into a covered market after the Republic. At the beginning of 2000s, with the restoration project of the Historical Cities Association, souvenirs became a tourist market.

The East gate of the Bazaar opens to the square where the Grand Mosque looks. The mosque was built on the ruins of the church and its material was built. When one of the two minarets collapsed in the 1800s as a result of a lightning strike, Ziya Bey, the Governor of the period, built a clock tower. The clock tower used today looks at the New Hamam, built in the 16th century. The baths are open to women during the day and men in the evenings.

THE BATHROOM OF THE ROMA BATHROOM

Kırkkaşık Bedesten, Ulu Mosque, Makam Mosque is the region, the historical trade center of the city. The old bazaar, where hundreds of shops are located, continues to develop the technology and accelerate the life of the Ottoman Empire. From the coppersmith, tinist, shopkeeper, to the shop, in almost every shop, you see the last representatives of their generation.

In the past there were 15 inn Tarsus. Today, only the Şadırvanlı and Kuyulu (Drummers) Khan stayed back. When you drive north from Şadırvanlı Han, you reach the Old Church Mosque, which is converted from one of the main streets of the city and then from the 13th century Armenian church. In addition to the Roman Baths, opposite the city’s most important legend is the Şahmeran Bath with the same name. The hammam and the street are a gateway to different times.

Behind the garden where the foundation of St. Paul’s house and its well is located, you will see a large building with its inner courtyard built as a vegetable state in the 1950s. Now this is the Centenary Bazaar. From ball top fabrics to souvenirs, there is a shopping space with dowries, circumcision, shoes and dresses. You can sit at the tables on the terrace of the Ancient Anatolian Table in the façade, You can eat in the 1st century AD against the ancient ruins. Remains Late Hellenistic, Early Roman Period. There is a sewage system in the form of a herringbone and basalt rock under the road where a person can easily walk. Each of the columns was erected in honor of a king. Two thousand years of this path, such as St. Paul, Cleopatra, Marcus Antonius, Cicero, Caesar, Emperor Hadrian, many important names have walked.

Opened next to the ancient city road, which is an open-air museum, the Palace of Justice, built in 1940s with cut stone, stops with all its grandeur. The “Tarsus Orpheus Mosaic“, which measures 7×8 meters, was exhibited in Antakya Museum. 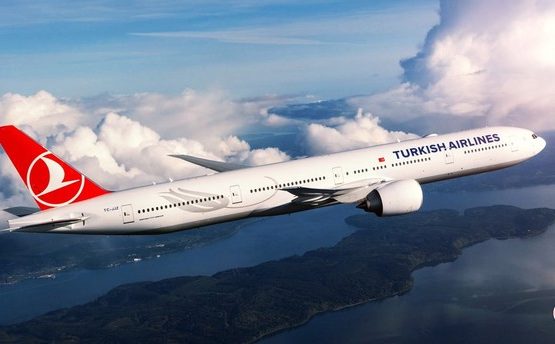 Canakkale Çanakkale and its surroundings is a region where the Trojans first lived in 3200 BC. Later on, the Achaeans, Spartans, Persians and Macedonian Alexander succeeded in establishing superiority. However, the struggle of domination between the death of Alexander and his soldiers worked for the […] 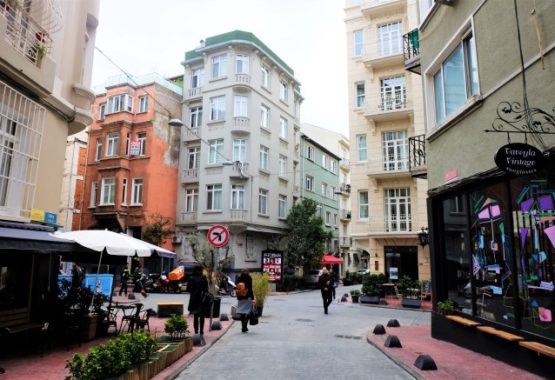