It is the only architectural building in the Ottoman palaces that was built without any plan. This palace is the oldest, wide and original among the palaces that have survived to the present day. It has been opened to the public as a museum since 1924. It was built by representing the silhouette of Istanbul in a way to represent the power of the state. It rises on the acropolis hill, which is known as the first establishment place of Istanbul, overlooking the Golden Horn, the Bosphorus and the Marmara Sea. This palace, which was abandoned after the construction of Dolmabahçe Palace, underwent various repairs during the republic period, but it could not recover its former plain beauty. The palace, which is used as a museum today, is also a work of art that is unique in the world.

Ottoman state philosophy and Palace-subject relations have played a major role in determining the plan of the Topkapı Palace, which has been developing and growing for centuries. In addition, when Topkapı was first built, Fatih Sultan Mehmet’s father Sultan II. It is known that Murad was built by the Tunca River and inspired not only by the plan of the Edirne Palace, which has reached the ruins, but also by its splendor.

Topkapı Palace is a modest palace; The great expenditures of the empire were mostly made for magnificent mosques, barracks, bridges, caravanserais and accommodation facilities. Even the famous architect of the 16th century, Mimar Sinan, has built only one section in this palace. But, as well as the palace’s unique buildings, exquisite tiles and nature intertwined structure, its location in Sarayburnu gives it a natural beauty and splendor.

The building was both the official residence of sultans and a place where the state council also held official state affairs, the council of ministers, and the state treasury, mint and archives. One of the distinguishing features of other palaces in history was the highest education institution of the state and the university of the Sultan and the state.

The surroundings of the palace are surrounded by walls reaching 5 km. Spreading over a very large area, the palace is in the form of a complex. It has grown steadily with various structures built functionally. The first tiled pavilion in the palace; It is small, rectangular and portico. Today it is used as a tile museum. Fatih Sultan Mehmet laid the foundations of this palace after he conquered Istanbul. Although it is in the form of classical Turkish palaces, it reveals its architectural difference by adding additions to each sultan after him. It is an organization surrounded by trees, with large courtyards, monumental gates and has been home to the state for many years. The building was built in the 16th century. harem section has also been added. It has 9 baths in total.

Turning Topkapı Palace into a Museum

Topkapı Palace lost its feature of being a state palace with the construction of Dolmabahçe Palace towards the middle of the 19th century. It was converted into a museum on October 9, 1924.

When Topkapı Palace is Closed

The museum is closed to visitors on Tuesdays. 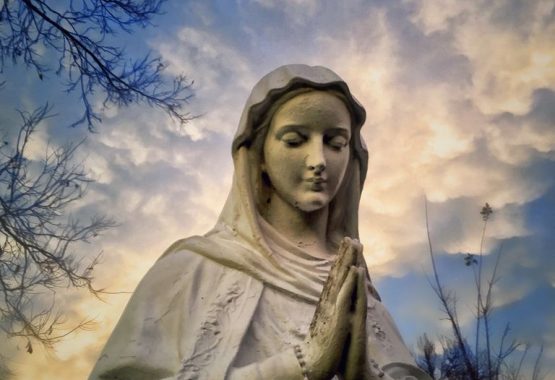 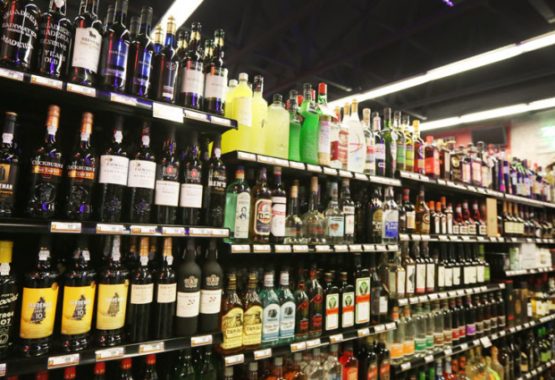 What is the restriction on drinking alcohol in Turkey?

As travel agency we present the most important restriction on drinking alcohol on Turkey and because Turkey is a Muslim country. you have to follow some rolls and don’t breaking the local rules. In Turkey most restaurants do sell alcohol (wine, beer or raki) and […] 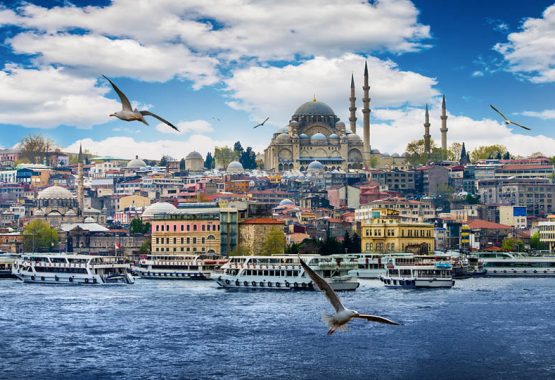 Straddling the continents of both Asia and Europe, Istanbul is an exotic city like no other. Here, extraordinary cultural experiences await around every corner and this Istanbul itinerary will help you to discover the best that the city has to offer within a short space […]