Aphrodisias, ancient city of the Caria region of southwestern Asia Minor (Anatolia, or modern Turkey), situated on a plateau south of the Maeander River (modern Büyük Menderes). Remains of an Ionic temple of Aphrodite and of a stadium and portions of a bathhouse have long been evident, but, beginning in 1961, excavations revealed such structures as a theatre, an odeon, a basilica, a market, houses and baths, a monumental gateway, and a cult centre for worship of the Roman emperor. Sulla and Julius Caesar favoured the city, and the emperor Augustus granted it the high privileges of autonomy and tax-free status, declaring it “the one city from all of Asia that I have selected to be my own.” In the Roman Empire, the city was famed for its sculptors and sculptures; rich quarries of excellent white and blue-gray marble lay about a mile east of the site. It also flourished owing to its site amid rich and well-watered agricultural land. Aphrodisias, with its large, centrally located temple of Aphrodite, long remained a pagan stronghold. Eventually its name was changed to Stavropolis and then Caria, and it became the seat of the metropolitan bishop of Caria. The city was captured four times by the Seljuk Turks between 1080 and 1260, according to the reports of Byzantine historians Nicetas Choniates and George Pachymeres. A small Turkish settlement called Geyre (from Caria) survived.

Known for monumental sites from the Roman era, including a sculpture school, a theater and an ancient temple, the ancient city of Aphrodisias in Aydın province has been included on the UNESCO World Heritage Site List, following the inclusion of the ancient city of Ephesus and the Diyarbakır ancient city walls in 2015 and the Kars Ani archaeological site in 2016.

The archaeological site also includes marble quarries located on the north side of the ancient city, which has contributed to the wealth of archaeological information in the area. According to UNESCO, “the cultural effects of the statuary works produced by local schools within the marble mined from the quarries of the Mediterranean region” are the most important feature of the city of Aphrodisias.

According to the UNESCO Turkey website, the ancient city of Aphrodisias is a settlement that reflects the architectural and urban aspects of the Greek and Roman period. Aphrodisias is famous for the Temple of Aphrodite, which dates back to the third century B.C. and was built one century before the ancient city itself. Having been home to many civilizations and protecting the splendor of these civilizations until the sixth century A.D., Aphrodisias has witnessed many significant developments. 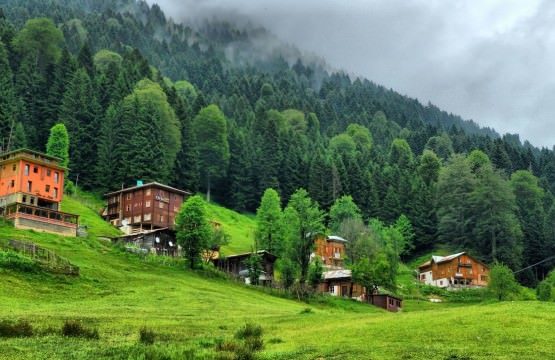 AYDER   Ayder plateau is located 19 km from Çamlıhemşin district of Rize. 1350m southeast. An altitude covered with spruce and beech forests at altitude. It is the first stop of mountaineers who come to Kaçkar Mountain. It has improved considerably after it was declared […]

Where can I visit near Istanbul ?

Where can I visit near Istanbul ? Kandıra is a district of Kocaeli province. Since industry does not come to this region, its natural and historical beauties are like before. It is a favorite place for autumn lovers and photographers with its Yesil waters, sandy […] 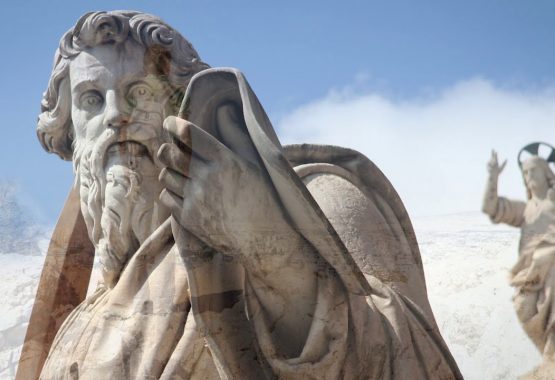 Tarsus in the Footsteps of St. Paul St. Paul, Hz. He was one of Jesus‘ 12 apostles. He was born and educated in the town of Tarsus in Mersin, and his letters were the source of the Bible. The Vatican declared 2008 the Year of Saint Paul […]