Antalya – The Most Beautiful Antalya Beaches

Like many places in Anatolia, the history of Antalya is also very old. In the 2nd century BC, the King of Pergamum, Attalus II was founded on the order of “Go and find me the heaven on earth!” and its name was taken from II Attalus. The city, which means “Attalus Home”, has not been the only Pergamums who are similar to heaven. In the spring of 1930, Atatürk said, “Antalya is certainly the most beautiful place in the world” when he saw Antalya for the first time.

After the destruction of the Kingdom of Pergamon, the city was first dominated by pirates, then by the Roman and Byzantine Empire. In the later periods, the city was the sovereignty of the Turks during the Anatolian Seljuk period. Then, the city took under Ottoman sovereignty, the Italian occupation after the First World War. After the War of Independence, the city freed from the Italians the today’s Republic of Turkey it is one of the most important tourism centers.

The Most Beautiful Antalya Beaches

The most beautiful part of Antalya is Kaleici’s harbor, and the best way to spend a day is to take a boat trip from here. You’ll get to see Antalya’s coastline, swim in pristine coves, and eat freshly caught and grilled fish.
If you’re interested in the Ancient cultures of Greece and Rome, you must visit Antalya’s Archeological Museum, where the artifacts from ancient cities of the region are displayed.

Antalya has a coastline of approximately 630 kilometers. It is also one of the few cities in the world with this feature. Kas and Kalkan are the spectacular sides of the region. There are so many coves and beaches here. Kekova Bay, Gökkaya Bay, and Limanağzı are just a few of them. Finally, Kemer is quite as beautiful as the sea.

The most popular beach of the city is Kaputaj Beach. Like many instagram posts, this beach-like beach is located within the borders of Kas. Another famous beach of Kas is Patara Beach, home to the Temple of Apollo. In addition, an important point is the famous Cirali Beach, which is also the house of caretta carettas, where the Roman ruins are located. Adrasan Bay, where you’ll want nobody to know, the famous beach of Cleopatra in Alanya and Incekum Beach, famous for its fine sand directly opposite it, should also be on your list of places to swim. Karpuz Kaldiran Beach, where the Duden Waterfall falls, and the famous Kemeralti Beach must be on your list.

Alanya: Cleopatra Beach is 2-km of sand. The waters here are shallow and so clear that there’s no need to snorkel to see fish. This is also a blue-flagged beach. According to legend, Cleopatra and her lover Antonius swam here. We would be sad travel advisers if we didn’t add that this place has a spectacular sunset – perhaps those rulers of old knew it too.

Damlataş Baech: This beach is located right in front of the famous Damlataş Cave, and it’s also a blue-flagged beach. You can think of this strip as a continuation of Cleopatra Beach. Entrance is free, but you’ll have to pay to use the sun beds and umbrellas. 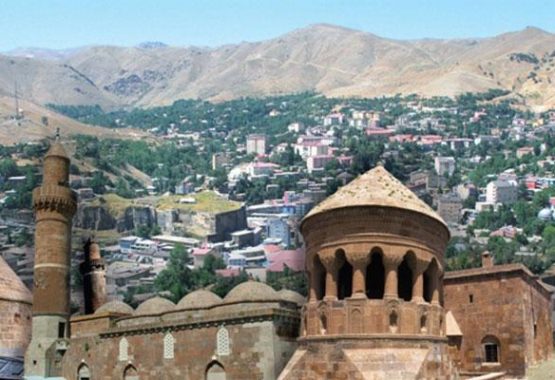 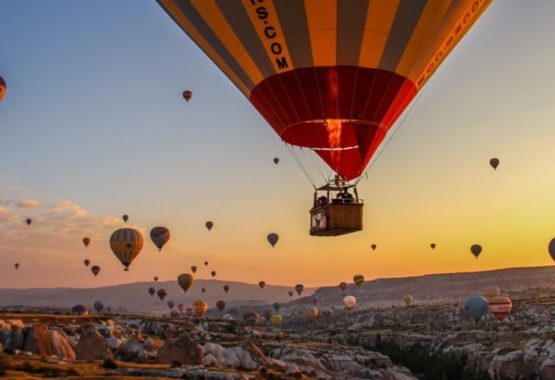 Cappadocia, which has a culture of thousands of years, has attained a rare natural structure thanks to the activities and weather events of the surrounding volcanoes millions of years ago. Thanks to its fascinating beauty, most of the historical and natural assets in the region, […] 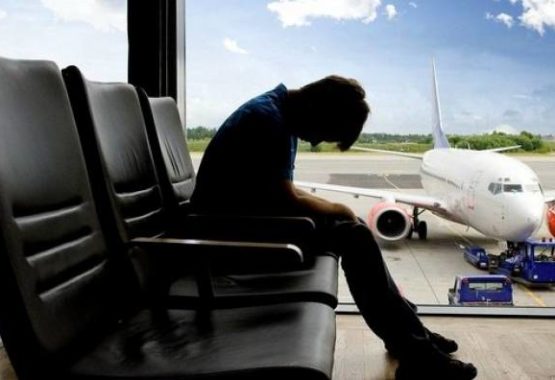 What is Jet Lag?

I hear that they are jet lag, especially in holiday stories I listen to from friends who often fly to faraway countries, and unfortunately spend several days of their holidays troubled. Since I know this, I take certain precautions before every trip.  In this article […]