In ancient times, the pit Paradise was considered a temple in its natural state and is the only Temple identified in Anatolia for the “god Pan” associated with rural life.

One of the most important Cult centers of the god Pan in ancient times is in Delphi (Greece), and interestingly, the temple of Pan in Delphi is named after Korykion Antron.

It is no coincidence that the name of the cave in Delphi is the same as that in the Cilicia region and that the god Pan was worshipped in both caves along with nymphs (water nymphs). As a matter of fact, one of the Nymphs I worship is named Korykia. The phrase Korykion Antron means” Cave of Korykia”.

3 km. it is understood that the ancient city of Korykos (Kızkalesi) in the distance got its name from this Nymphe and Korykion Antron is the sacred site of this ancient city, Korykos.

The famous mythological story about the Battle of Zeus and Typhon, known to the entire modern world, was also set in the Obruks of Heaven And Hell. But the sad thing is that no one knows that this story has crossed the borders of Mersin. In connection with this mythological story, the temple of Pan was adopted.

Thanks to important cultural heritage such as Heaven And Hell, it is possible for us to create tourism attractions around the world. The important thing is to be aware, to own, to refine and to promote. 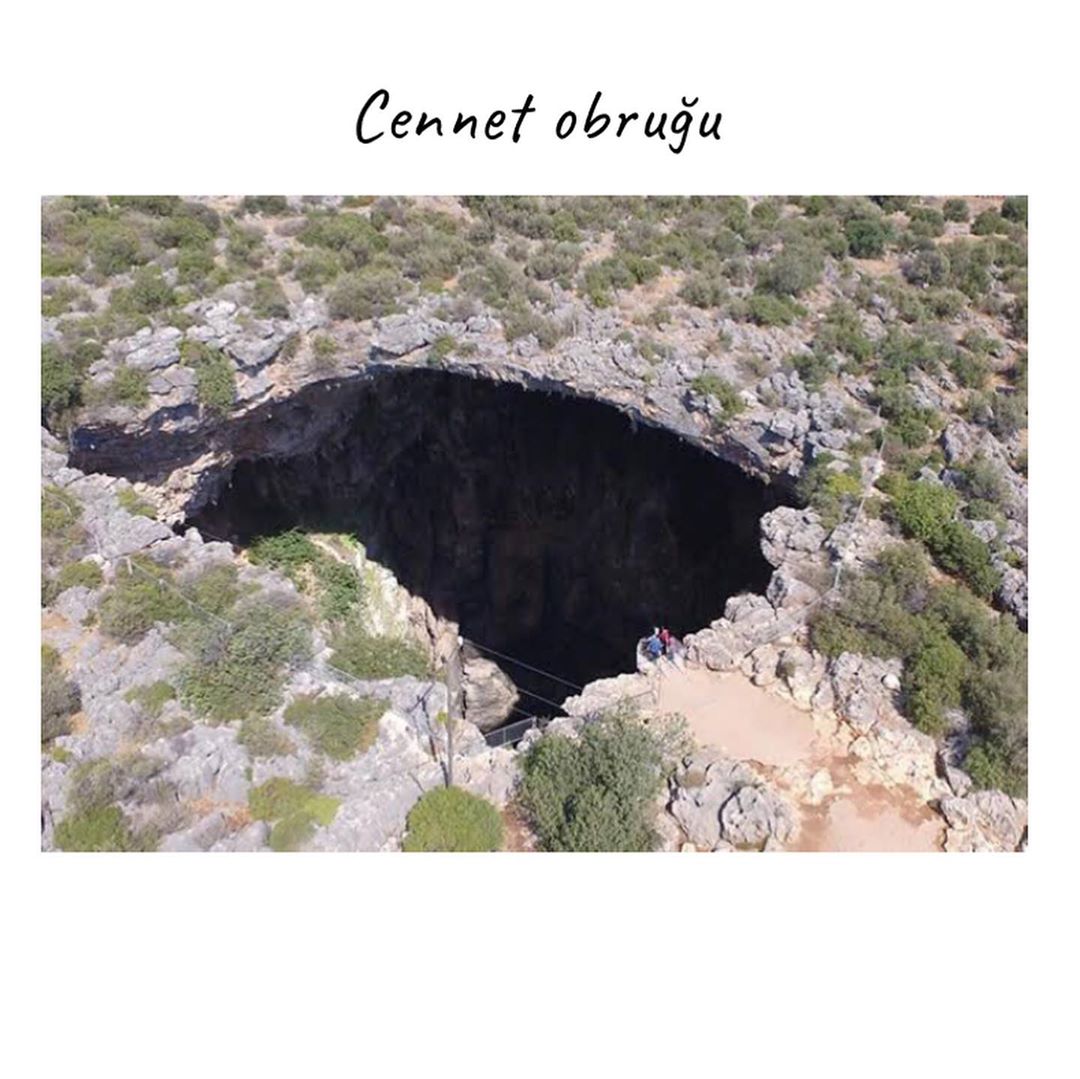 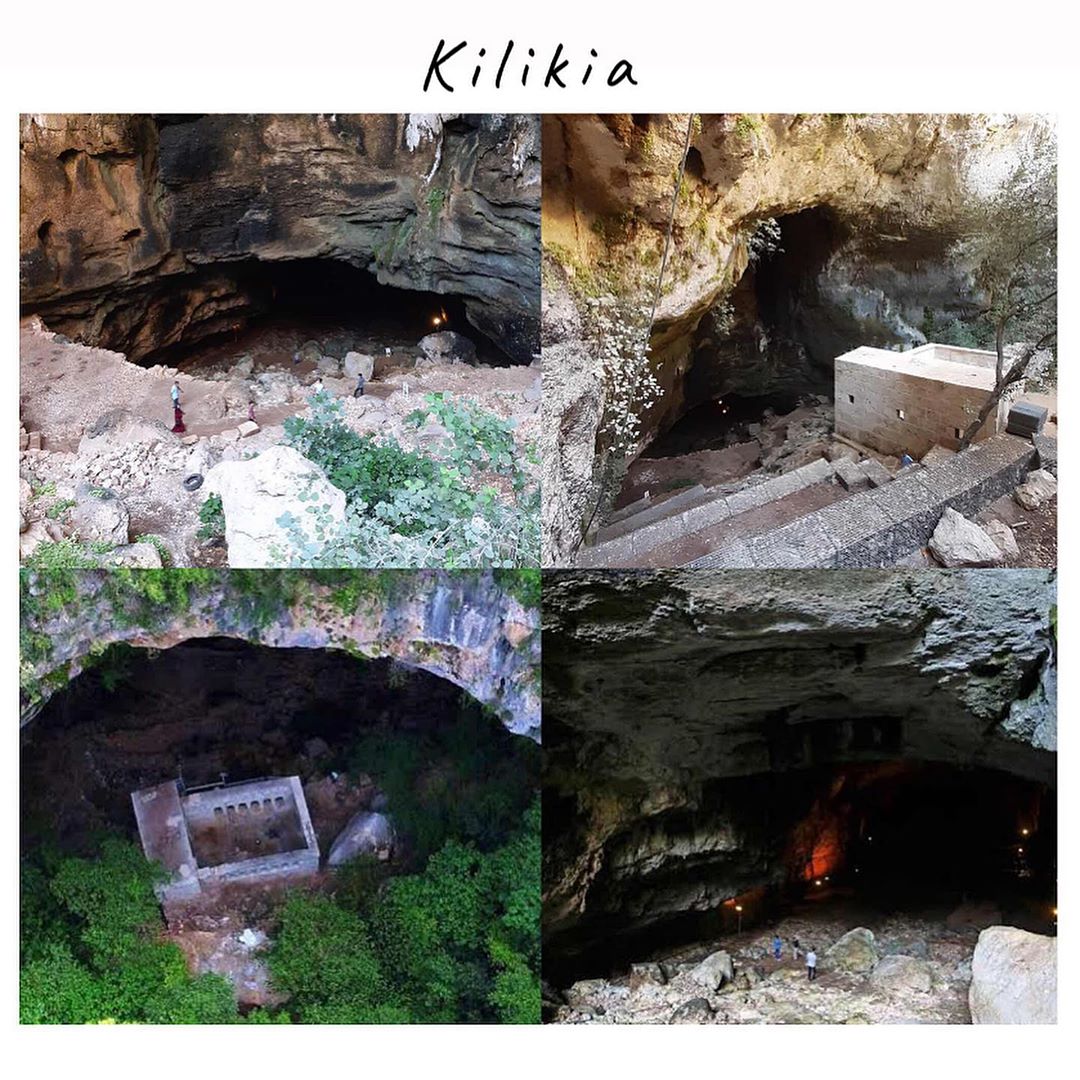 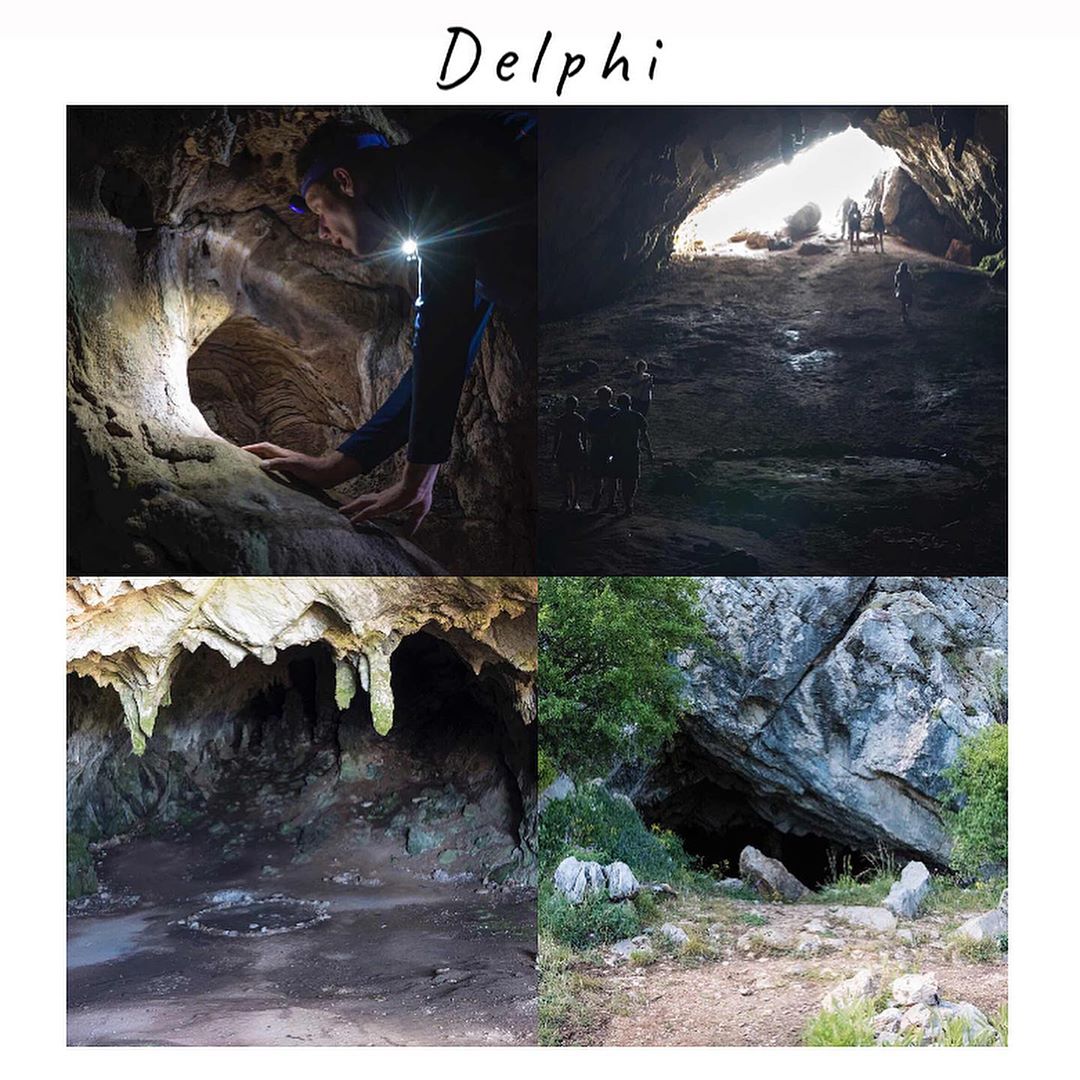 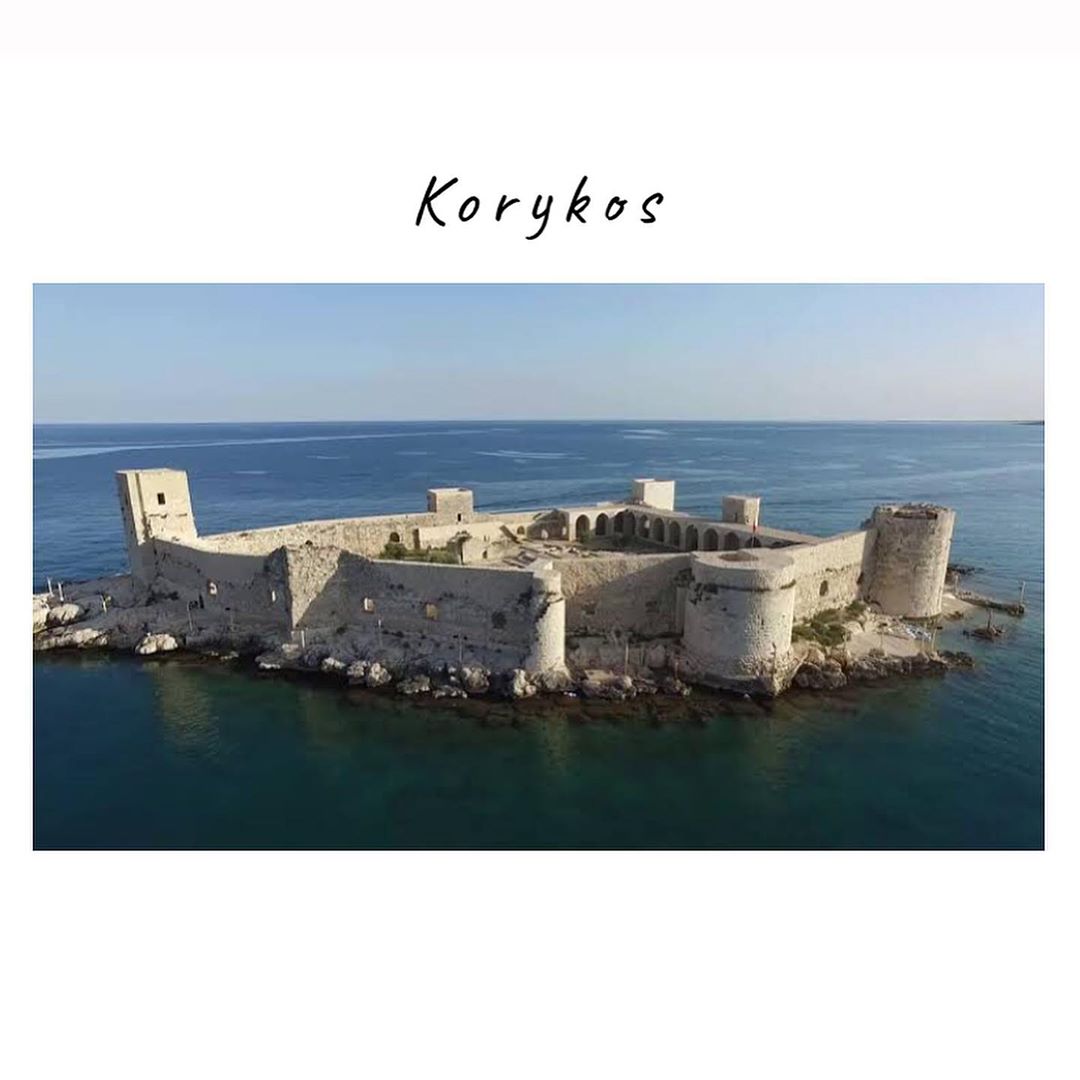 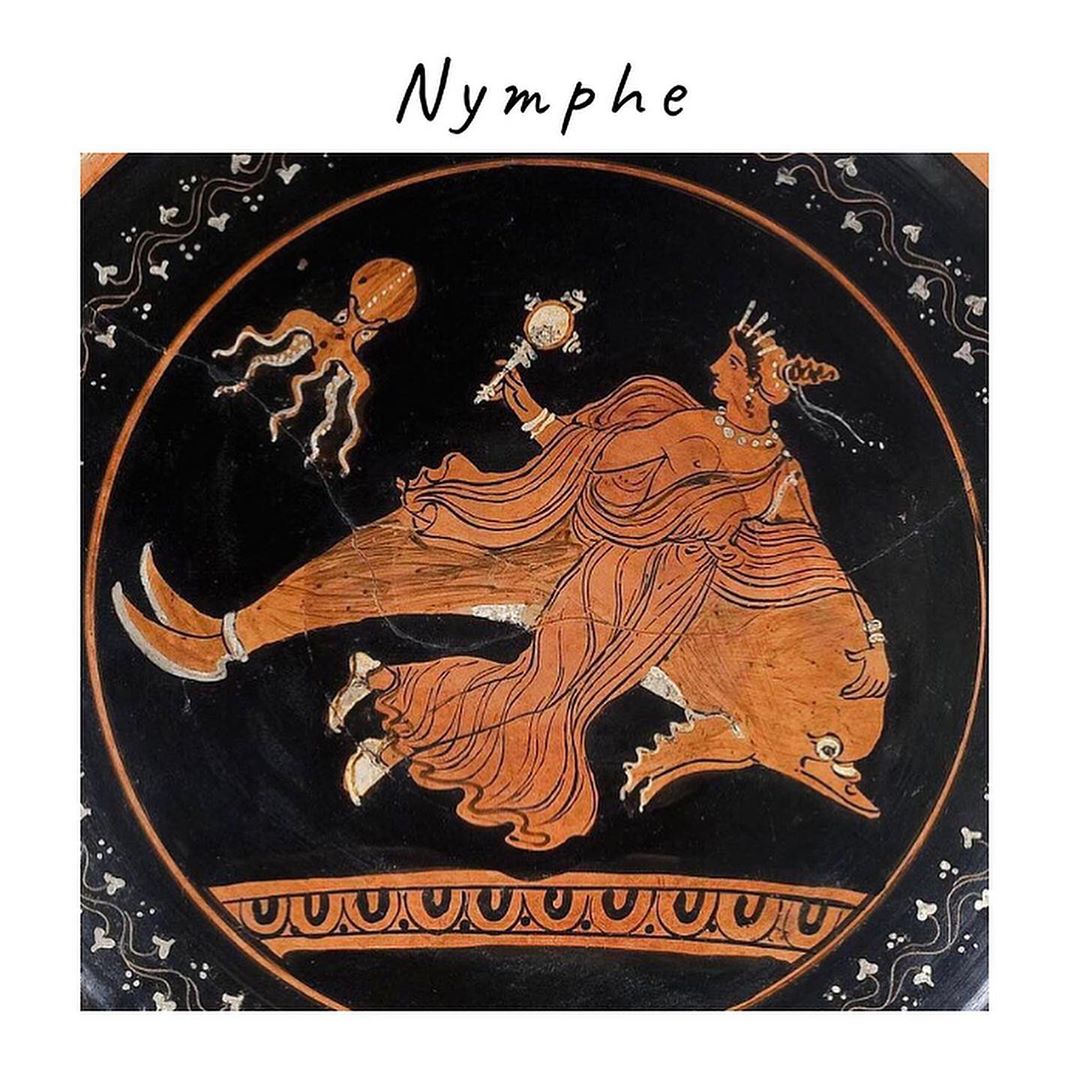 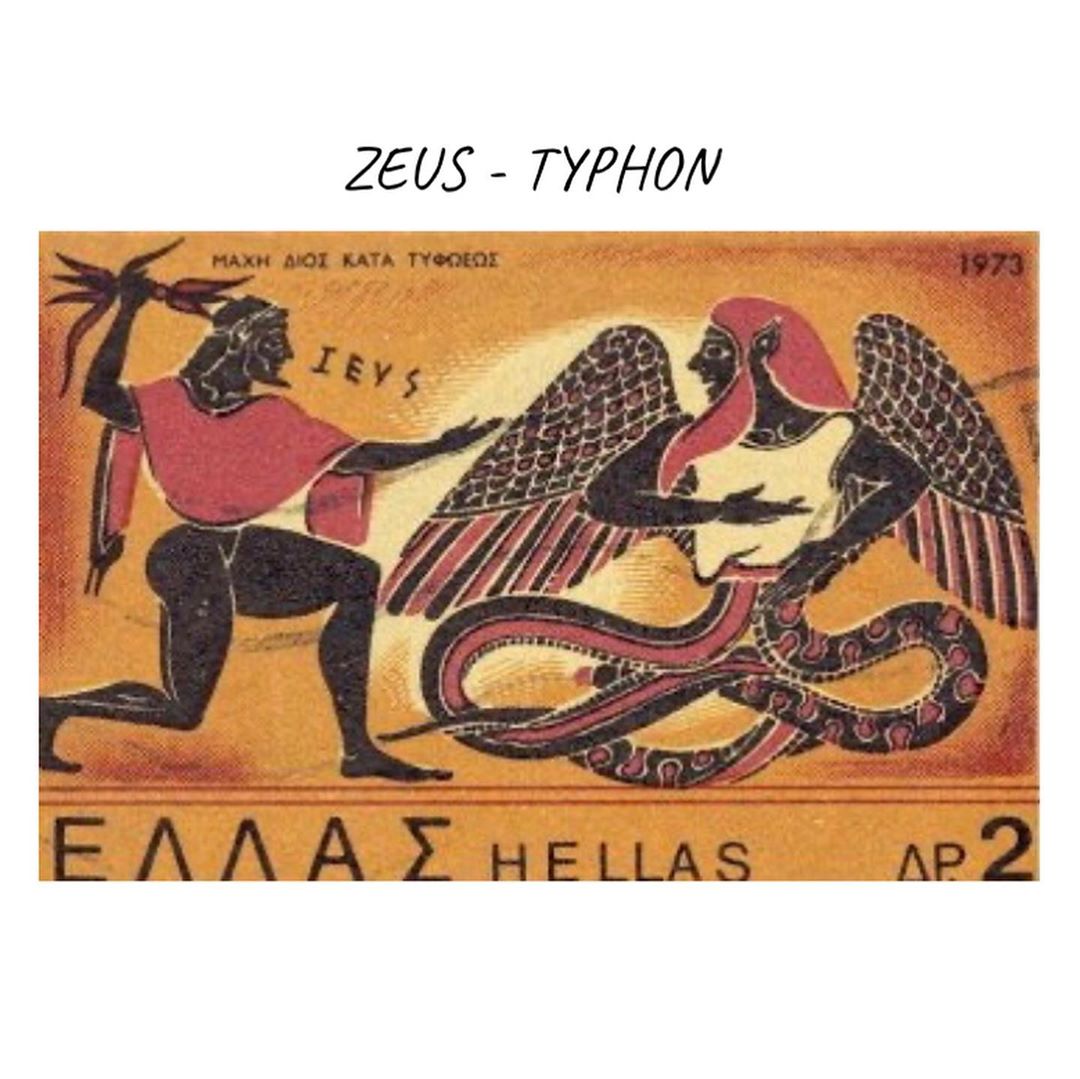 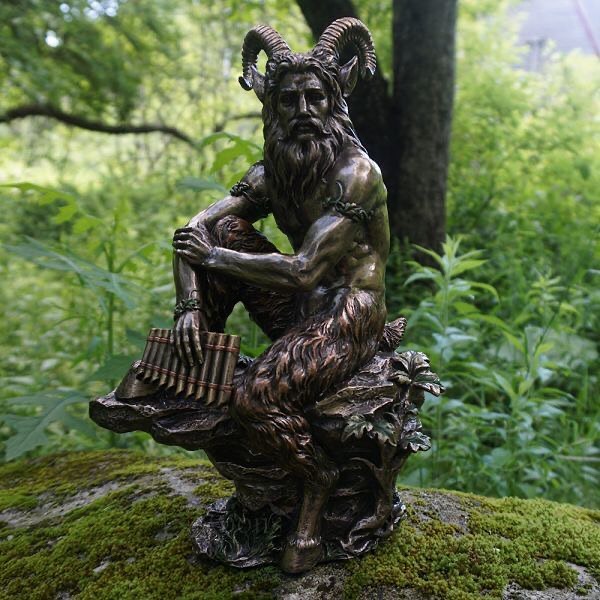 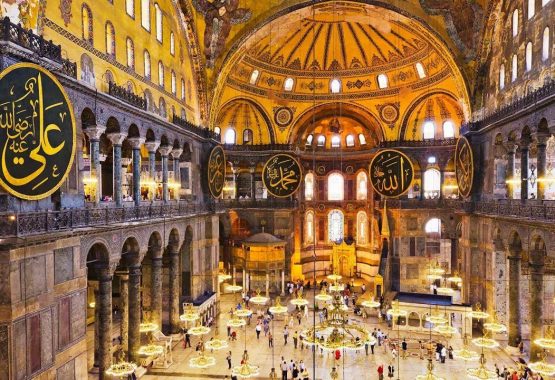 Hagia Sophia means “Divine Wisdom” in Greek, this was an Orthodox church dedicated to holly wisdom, not to a Saint Sophia as some people wrongly call it today. Hagia Sophia is the one of the most visited museums and most prominent monuments in the world […] 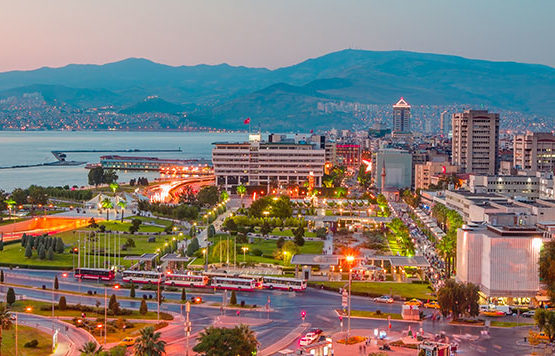 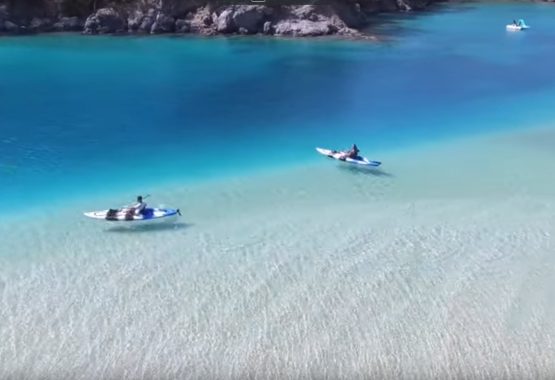 Muğla Welcome to the city where the time stops. Mugla is one of the most beautiful and popular tourist destinations located in the Aegean region of Turkey. It is a lovely city with its traditional old houses, narrow streets, surprising history, fascinating natural beauty, stunning […] 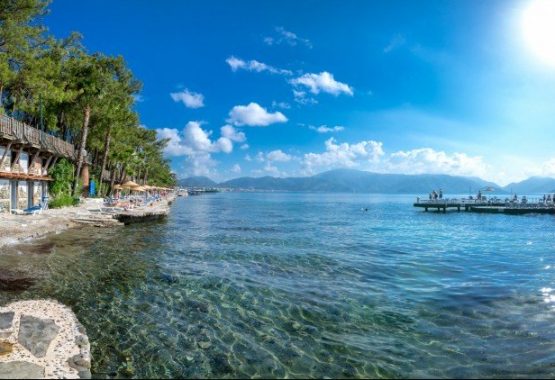