Marmaris, Turkey’s southwest coast of the Aegean Sea with the Mediterranean Sea at the intersection is a port city located in the most appropriate location Download for blue cruises start.

Marmaris is like a corner from heaven where you can see every shade of green and blue 12 months of the year. You can evaluate a wide variety of blue tour routes among the long coastline, numerous unique bays, natural harbor, ancient cities that smell of history and nature parks.

The tour, which includes activities such as water sports, diving, and visiting ancient cities, makes you feel the city by taking part in the paradise view of Marmaris.

It goes back to 3400 BC. The first settlement begins with the arrival of a tribe whose heads are named Kar. The region was later given the name KARIA, the country of Kar. The abundance of the coasts of the Aegean and the Mediterranean made the region attractive. The city is the most important bridge that opens to Rhodes and Aegean islands, so Marmaris has become a place where many civilizations ruled over time.

Pyskos is the first name of the city. Today, ruins can be seen in the location called asartepe.

The name Marmaris is mentioned in the sources of Heredot as Marmarisos, and in the Kıtab-ı Bahriye of the famous Turkish sailor Piri Reis as Marbleis. It is estimated that this name came from the marble quarries in Bozburun.

Another myth about the name of the city, which cradles many legends, takes place in the famous Travel Book of Seyyah Evliya Çelebi. Kanuni Sultan Süleyman, who found the old fortress small in 1522 during the Rhodes campaign, ordered the fortress to be enlarged upon his return to the architect. However, the sultan returned from the expedition found the castle to be small; He said to his architect, “Either this architect is less,” and he gave the order of “ace the architect” to those around him. This order was derived from the name mimaras, which was later told by the inhabitants of the castle.

Places to Visit in Marmaris

Icmeler Beach, which is only 8 km away from the center, especially Uzunyalı Beach near Marmaris Public Beach, Turunc Beach 21 km away, Cleopatra (Sedir Island) Beach famous for its sands are the most preferred beaches by holidaymakers.

Surrounded by pine forests, Orhaniye Kızkumu Beach, 36 km away, the magnificent Paradise Island Beach, Günnücek Beach, which has a camping area, is famous for its large-grained sand and Çiftlik Beach, famous for its cleanness, and other famous beaches of Marmaris.

Built in the 2nd millennium BC, Marmaris Castle has been hosting the Marmaris Archeology Museum since 1991. In the museum, where history lovers definitely include it in the list of places to visit in Marmaris, finds collected from places such as Knidos, Burgazada and Hisarönü are on display.

Founded in 2005 by businessman Ahmet Urkay, who came to the district in 1966 and started to trade and is known for his importance on education, culture and cultural values, the museum displays 3500 pieces of archaeological and ethnographic works.

The collection of the museum, which contains works such as ewer, carpet, rug, tile stove, jewelry, antique column head, mostly from the Ottoman period, continues to grow with new pieces added every day.

The caravanserai built in 1545 for Valide Hafsa Sultan, the mother of Suleiman the Magnificent, is located near the Marmaris Castle.

Hafsa Sultan Caravanserai, which is also used as an accommodation point in the Rhodes expedition after its construction, is considered as one of the most important Ottoman works in the region.

considered one of Marmaris, 35 km away Selimiye, Turkey’s leading marina Sigl financing is hosting Bay. The bay, which maintains its calm even in stormy weather, allows you to relax with its cool water.

The village, which takes its name from Selim I, gives peace to its visitors with its tranquility.

Hisaronu, which is frequented by asthma and heart patients thanks to its air and clean water, fascinates its visitors with its unique sunset. There are many resting places and accommodation centers on the coastal part of the bay where you can swim and sunbathe on the 330-meter beach, famous for its coarse-grained, red-colored sands.

You can go to neighboring bays by opening with a boat or boat, which offers an ideal environment for angling with its calmness. Boat tours, including İnbükü, Kartal Bay, Rabbit Island and Bencik Port, are organized from the region frequently visited by yachts.

Bozburun Peninsula, which is a frequent destination for hikers and cyclists who want to explore, stands out as a daily escape point for those who are bored with the crowd of Marmaris.

The peninsula, which has a very low population, offers many options to its visitors with its valleys, forests, virgin bays and ancient ruins between the steep slopes. The peninsula, which dates back to the Carian Civilization, is waiting to be discovered with its untouched beauties.

The most popular place in Marmaris. It is the closest and preferred settlement area to Marmaris, especially thanks to its accommodation and beach facilities. Marmaris and Icmeler are inseparable parts.

The distance of Icmeler to Marmaris is 8 kilometers and there are minibus services all day long, including at night. Nature and sea are magnificent. With its islets and high hills covered with forests, it offers holidaymakers a nice recreational pleasure.

A coastal town 21 kilometers from Marmaris. With its magnificent nature, hotels and restaurants, it offers fascinating opportunities to its visitors. Turunc Bay is a blue flag beach. So the sea and beaches are clean and clear. There are also necessary beach facilities for yachts. Another activity in Turunc is diving. The underwater environment is very beautiful and clear. Turunc is one of the popular diving spots due to the abundance of rocky areas and underwater caves.

It is a touristic place that is located 16 kilometers north of Marmaris and must be seen. The region is famous for its golden yellow beach and sea. The beach is also called Cleopatra Beach.

6 kilometers after Turunc. Sea transportation is available from Marmaris. Nature and sea are wonderful in Kumlubük. It is famous for its crystal clear sea and magnificent beach.

Orhaniye is definitely worth a visit with its hills surrounded by pine forests and its beautiful beach. The sea is always calm. The natural feature that makes Orhaniye especially famous is the world-famous Kızkumu beach and sea.

The farm is famous for its beach. The beach is completely covered with large grained sand. Such large sands are rarely seen in Marmaris and its surrounding bays. The sea is always bright and shining, while the beach covers the whole bay. Sea transportation to the farm is about 2 hours.

Most Popular Luxury Hotels in Marmaris 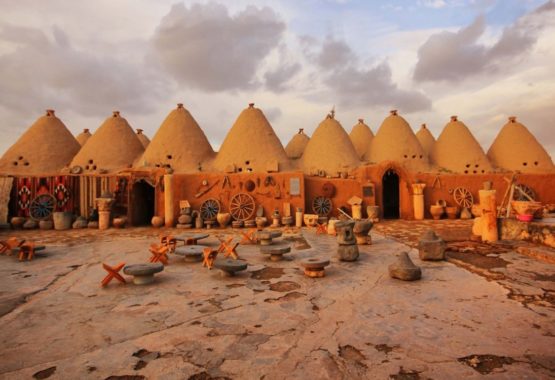 Urfa province is located in the Middle Euphrates section of the Southeastern Anatolia region. The territory of the province lies between the northern latitudes of 36° 40’ and 38° 02’ and the eastern longitudes of 37° 50’ and 40° 12’. The province is surrounded by […] 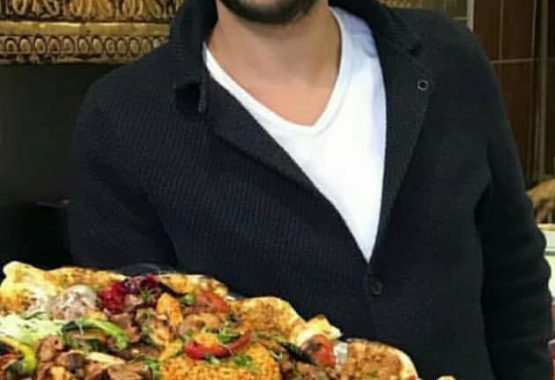 Taste for every palate, unique table in Istanbul In every street of Istanbul, the wind of a different climate, another geography opens the sun. The kitchens, which are within kilometers of each other, meet in neighboring restaurants only in Istanbul. Black Sea, East and southeast, […] 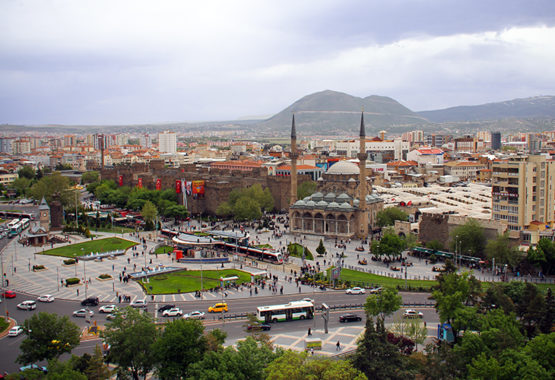 Kayseri The population of Kayseri, located in the Middle Kızılırmak section of the Central Anatolia Region, is 1,358,980. The neighboring provinces of Kayseri, whose surface area is 17.170.00 km2, are Yozgat, Sivas, Kahramanmaraş, Adana, Niğde and Nevşehir.Kayseri, where wide plateaus are seen in its higher […] 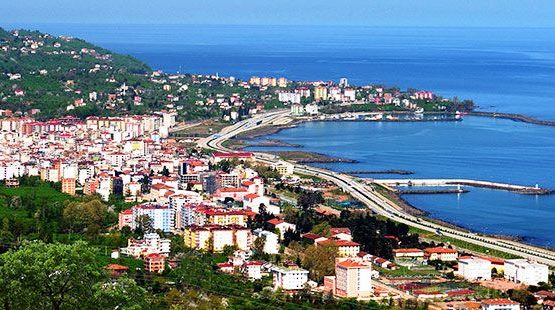