Where is Mount Ida?

Actually, the question of where are the Mount Ida is confusing for many. Because Mount Ida is 40 km in the east-west direction. A series of mountains stretching between Balıkesir and Çanakkale throughout . Even though the perception of Balıkesir is more, since you mostly go through Balıkesir, most of the places to visit and see in Kazdağları are within the borders of Çanakkale. However, there are also places connected to Balıkesir such as Tahtakuşlar and Güre.

How to Get to Mount Ida?

It is possible to reach Mount Ida, which is approximately 406 km from Istanbul, by car in approximately 5 hours. When you cross from Yenikapı to Mudanya by ferry, the distance suddenly drops to 170 km. However, the ferry journey also takes 2 hours and 10 minutes. Another solution is to reach Balıkesir Koca Seyit Airport in 55 minutes from Istanbul. Mount Ida are located approximately 20 km away from here.

Places to Visit and See in Mount Ida in 1 Day

After entering the Zeytinli Village turnout on the 20th km of Altınoluk Edremit road, you can reach Sütven Waterfall by going for a while . This is a very large recreation area. It is also a very nice place for trekking lovers. It takes its name from the poet Mustafa Sait Sütünven . According to some, the poet, who wrote poems about this place, takes his surname from Sütuven Waterfall, which means splashing water.

Our next stop after the waterfall is Hasanboğuldu Waterfall. This place is known as the lake where the tragic love story of Ovalı Hasan and Obalı Emine ended. In fact, it is said that this story is the fiction of the famous writer Sabahattin Ali. However, no matter what they call it, I think it is one of the places that those who come to Mount Ida should definitely see. Of course, I recommend those who love this place to spare time for the Mıhlı Stream during their Mount Ida trip .

Pınarbaşı is a recreation area located in Güre region, approximately 8 km from Hasanboğdür. While the creek formed by the melting of the snow waters on the mountain flows beside you, you can have your breakfast here and breathe the clean air into your lungs. 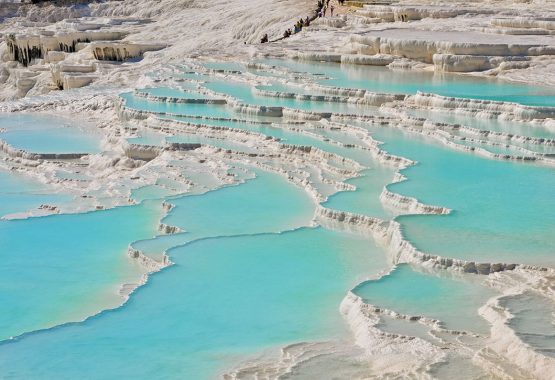 Hierapolis was founded as a thermal spa early in the 2nd century BC within the sphere of the Seleucid Empire. Antiochus the Great sent 2,000 Jewish families to Lydia and Phrygia from Babylon and Mesopotamia, later joined by more from Judea. The Jewish community grew […]

Taste for every palate, unique table in Istanbul In every street of Istanbul, the wind of a different climate, another geography opens the sun. The kitchens, which are within kilometers of each other, meet in neighboring restaurants only in Istanbul. Black Sea, East and southeast, […] 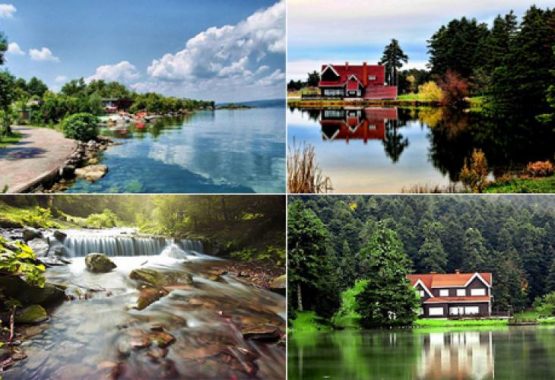 Nice trip between the embrace of nature

Bolu Bolu is a lovely city between Ankara and İstanbul with lofty mountains, thick forests, lakes and streams. Located 85 miles (137 kilometers) to the northwest of Ankara, a significant city. Bolu, which is existing in the Western Black Sea, is the escape point of […]