Ephesus (Efes) is one of the greatest ancient sites in the Mediterranean. During its heyday in the first century BC, it was the second-largest city in the world, with only Rome commanding more power. a lot of reconstructed structures and ruins, including the Temple of Artemis, one of the Seven Wonders of the Ancient World.
Visiting the ruin of Ephesus means visiting the heart of the Aegean. This ancient Roman city was once a popular stop on the Silk Road, where people from all over the world sailed to the port and traded exotic spices and fruits and visited the talented Turkish cloth-makers. Ephesus is the largest collection of Roman ruins in the eastern Mediterranean and only an estimated 15 to 20 percent has been unearthed and still being excavated.
The famous Celsius Library is one of the complete buildings restored in the ruin area, a great reminder for people to always value knowledge and learning.

The Historical Clock Tower, one of the most well-known landmarks of Izmir, is at Konak Square. The Clock Tower was built in 1901 as a tribute to the 25th anniversary of the succession of the throne of Sultan Abdul Hamid II. On the tower, the four clocks on the external surfaces were donated by the German Emperor Wilhelm II. Having pigeons flying around all the time, the architect of the Historical Clock Tower, one of the city’s landmarks wıth its elegant marble fountains, is M. Raymond Pere. One of the things that visitors of İzmir always do is to be photographed in front of the Clock Tower and to feed the birds flying around.

Another attraction in Izmir that should not be missed is Agora Open Air Museum, which features remains of an ancient Greek and Roman market place and city centre. Today Agora is surrounded by hillside residential areas, busy bazaar streets, car parks and commercial buildings, but back in time this place was an important stop on the Silk Road. On the ground level there is an eye-catching colonnade and a gate that have been reconstructed. The archways and vaulted chambers in the basement of this 2000-year-old marketplace are even more exciting to discover.
An ancient ruin in the middle of a bustling metropolis city, Agora Open Air Museum is a part of the everyday landscape for most residents of Izmir. Agora, a central public space in the ancient Greek period, was a place of gathering or assembly. It was built by Alexander the Great and finished by the Roman Empire. It’s a marketplace, once an important stop on the Silk Road, and also a place for a serious political discussion.

Izmir’s Kemeralti bazaar is a crazy district full of hustle and bustle, colour, noise and odour. The bazaar spills into a labyrinth of narrow lanes and tiny passageways and is home to thousands of small local shops, artisans’ workshops, tea gardens, coffee houses, inexpensive eateries as well as hidden mosques, synagogues and so much more. Shopping at Kemeralti Bazaar is one of the most authentic experiences you can have in Izmir and a definitive must-see in Turkey’s third city!
Famous as one of the most important stops in Silk Road, Kemeralti Market shows Turkish merchant talent starting from the moment you enter the central bazaar in Izmir. Merchants smile and shout, inviting visitors and locals alike to inspect their wares. Turkish merchants are happy to chat, even if it’s obvious you won’t be buying a pound of sardines or a traditional Turkish tea.
It’s unlike any local market around the world! Taste some local foods sold in this market and pay a few lira to buy and watch the happy candy vendor show his expertise on twirling his vats of liquid sugar onto a stick for you. From the sweet, sticky Turkish delight in the rainbow color to the salty sour olives ranging from deep black-purple to bright green, a visit to Kemeralti Market will satisfy your soul.

Walk along the Kordon

One of the best things to do in Izmir is to take a walk on the long seafront promenade, Kordon, enjoying the sunshine and watching locals do their thing. The iconic Kordon stretches southbound from the bohemian Alsancak neighbourhood all the way to Konak Pier and Konak Square and further down south along the coast. Kordon is also a perfect place to ride a bike by the waterside, have a picnic on the grass, watch picture-perfect sunsets and hang out at one of the many coffee shops, bars and restaurants that line the promenade.
Izmir’s Kordon (waterfront promenade) is the heart of the city, and probably Izmir’s most recognizable attraction. It’s a leisurely walkway along the heart of the city, with bars and cafes packed with locals at the day’s end.

Canakkale Çanakkale and its surroundings is a region where the Trojans first lived in 3200 BC. Later on, the Achaeans, Spartans, Persians and Macedonian Alexander succeeded in establishing superiority. However, the struggle of domination between the death of Alexander and his soldiers worked for the […] 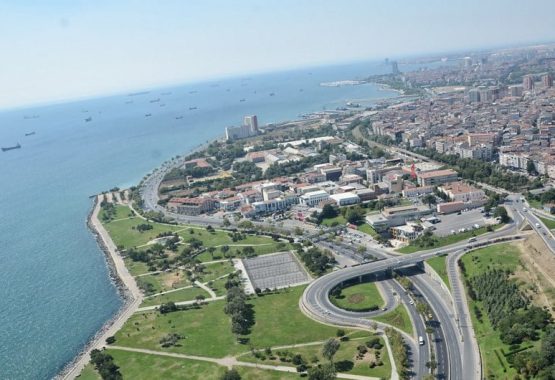 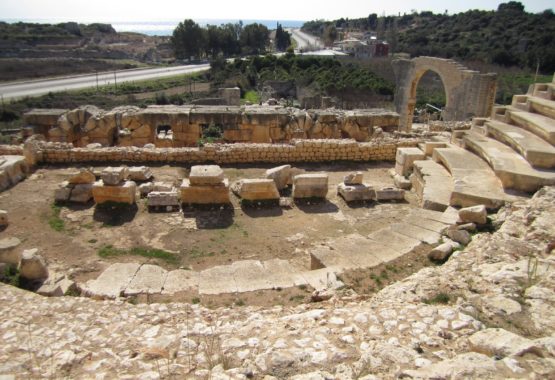 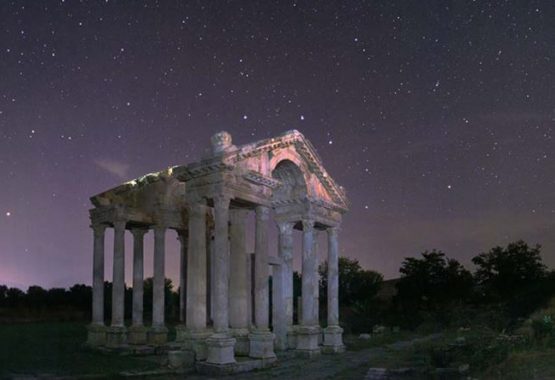